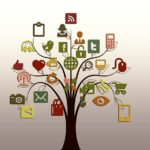 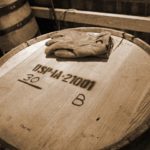 So, why has Creative Freedom decided to focus some time talking about craft beer logos? Because since the rise of the craft brewery, we’ve seen a ton of cool, snazzy and just damn good logo designs. It’s not surprising, as the industry has been built upon the solid foundations of creativity and experimentation, with breweries… Read more » 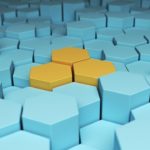 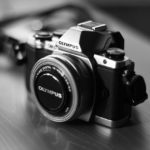 Photography plays an important role in site design, especially for businesses. Visitors want to feel engaged when they visit your site, and this is achieved by including a variety of content, with one of the key features being a good set of photographs. Sometimes, it’s hard for site owners to get this right, as Kris… Read more » 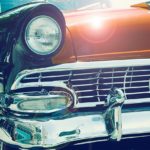 Incorporating vintage into your site design (without being twee)

Love it, or hate it – the vintage style remains ever popular. E-stores, corporate designs, portfolios, and blogs incorporate vintage styles on both a small and large scale, we guarantee there isn’t a day that goes by when you’re browsing on the web and you don’t stumble across some vintage aesthetics. Its popularity is due… Read more » 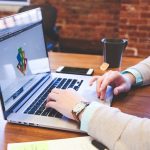 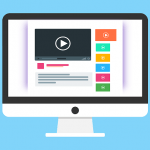 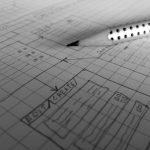