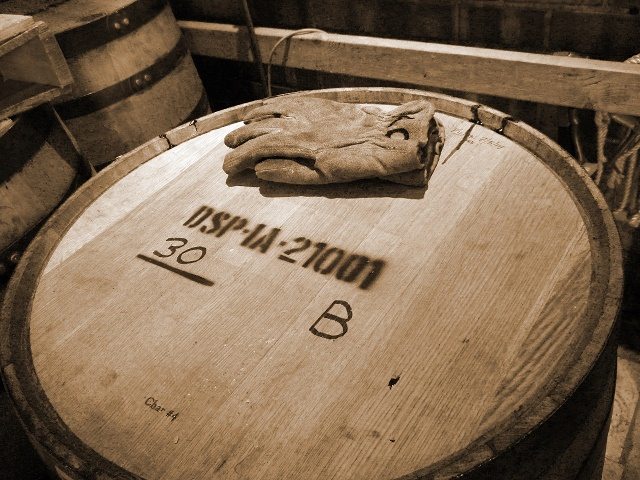 So, why has Creative Freedom decided to focus some time talking about craft beer logos? Because since the rise of the craft brewery, we’ve seen a ton of cool, snazzy and just damn good logo designs. It’s not surprising, as the industry has been built upon the solid foundations of creativity and experimentation, with breweries looking to be artistically distinctive, as well as quality driven in the beer they produce.

Miriam Harris, over at Digital Arts, sums up the craft brewing mentality:

“As the craft beer market began to boom in the UK and US, more reserved, traditional labelling no longer matched the fresh and exciting recipes inside the bottles and cans. So the likes of BrewDog and Camden Town Brewery commissioned designs and artworks that more accurately reflected the beers, the breweries and the brewers themselves.”

Also, with so many new breweries popping up, seemingly every other week, brewers are fighting for the attention of the beer guzzling masses, in turn beer label design has reached new heights of creativity. Buying a weekend’s supply of lager at you local off licence is now like wandering round a gallery. Here is our rundown of the top 5 logos craft beer logos.

With the brewery’s name and selection of ales coming from the magical world of fairy tales, the designers had a lot of inspiration to choose from. Their logo for Magic Mirror is something that mixes the macabre with the fun. A grotesque head, which is incorporated onto a reflective label – giving it a ghostly feel. It takes the prize as one of the most inventive of craft beer logos out there today.

Now, we’re going to use the word “hipster” here, and not in a bad way. There’s a lot about hipsterism that is irritating beyond belief, but there’s a lot that’s cool about it too – Camden Town Brewery is one such thing. Their logo is simple, clean and retro – yet completely unfussy, it reminds us of the Guinness label design of the 1930’s, with a hint of art deco. For each of their lagers, ales etc, they stick to the same style, yet alternate colours each time, along with fonts.

Reserved and bold: the two best words to describe 1295 Brewing Co., a home brew project that is absolutely stunning. The simple black and white design gives off a bold feel, it grabs your attention without even trying.

Some intricate attention to detail has gone on here. The designer behind Lade Gaards Brygghus logo illustrated the entire label by hand, everything from the wheat illustrations to the calligraphic lettering. It’s very reminiscent of elaborate Victorian designs.

For a small brewing outfit they sure do have a great logo. It’s simplistic, classical – yet at the same time thoroughly modern, with an easy font style and gold blob in the background. Much like the Camden Town Brewery, East London stick to the same formula with all their creations, using a variety of pastel hues, combined with differing fonts.

Are kinetic videos good for your site?
App icon inspiration