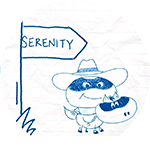 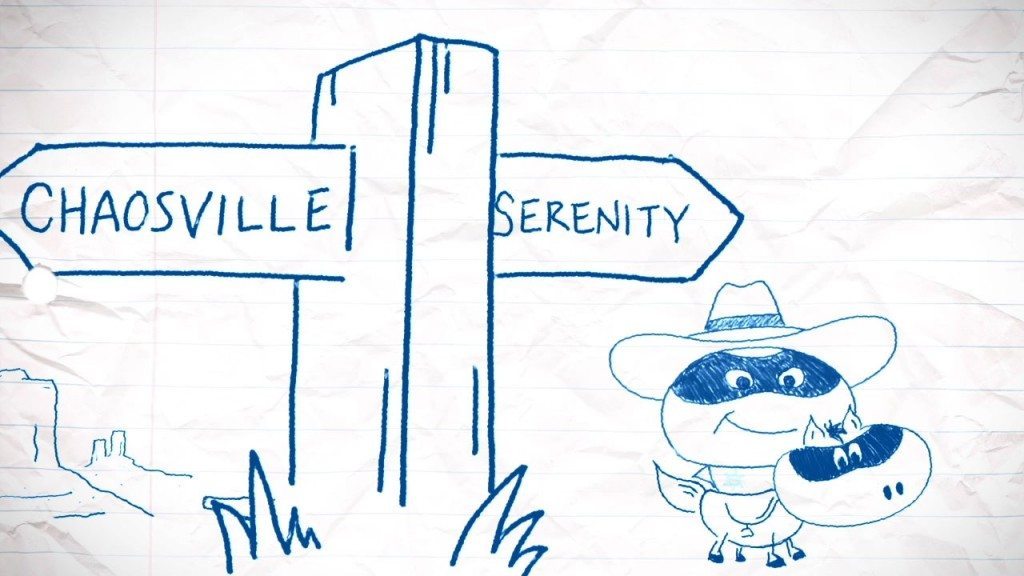 I’ve worked in broadcast and the web for most of my career, mostly on 3D animated content for commercials, title sequences, music videos, and with a splattering of animated corporate videos; but recently I was approached by a cleverly creative chap that needed video content for an App!

‘An App?’  I thought… that’s interesting! I’ve never done anything for an App before! Could I manage this? Was I really the guy to create App content? I mean… it’s an App! It’s not even a real word; it’s an abbreviation of ‘application’ and that just boggles my mind.

I mean, I’ve played Angry Birds and danced around my living room in the dark with my light sabre App but surely that doesn’t make me worthy to be an App video content developer, does it? Don’t I need to be able to hard code the Matrix or something like that?

It turns out that I don’t. It turns out you can continue to create just as beautiful video for an App as one would for a commercial – explained the fabulous Oakley Mobile Creative Director, Barry Richardson.

Barry explained that my skills were urgently required to help create the video content for an App called ‘I Get You Pro’. The premise behind the App is to use short fun animations within a mobile App, as a training tool to help with interpersonal interactions in the work environment. He continued in his brief that this App was different; this Business-to-Business tactics tool needed masses of video content to lead the potential user through a fun, imaginative, fantastical story of comedy and excitement, whilst retaining a professional and educational foundation.

The video side of the App would be at the very beating heart of the content, driving and thrusting the entire App to global success with the 40 animated videos including 38 individual one-minute character driven animations, all timed perfectly to a voice over script from none other than the incredibly talented Steve Brody (of Life’s Too Short, The Office and This is England fame). I felt a little nauseous at this point…

That’s a lot of video content in anyone’s book but the fact that we didn’t have a year to plan it and 2 years to animate it in, was even more of a challenge. What we did have was 3 months!

It was cool though, really. I had done this before and it doesn’t matter which project lands in one’s inbox; there is always a quick initial “They want what?!” and “They only have how long?!” The fact that these would be 2D animated videos rather than 3D fully rendered videos was a little more easily swallowed. Not that I couldn’t do that, mind you. Only last year did we (Barry & I) crossed paths in our first outing as client and creative, and embarked on a project for the mighty Panduit.

That project required 20 or so full HD full 3D animated videos set in huge cities of highly detailed computer servers, in a little over 2 months, for an exhibition in Cannes where the video was to be used in an augmented reality environment on ipads!… but that’s another blog.

The fact of the matter was I knew this is why Oakley had come to us and of course Barry knew this too, as we had come through for him before.

It was key that each of the 38 character videos represented an individual personality of the character. So animating the unique behaviours was paramount and not something that the Creative Director could easily get across in the storyboards.

Initially, we created a simple test video to see how we could inject a little life into the wonderful drawings that Barry had created. A test would also serve as a benchmark for the time it would take us to create and complete, and also for the client to be able to make suggestions early on in the process. 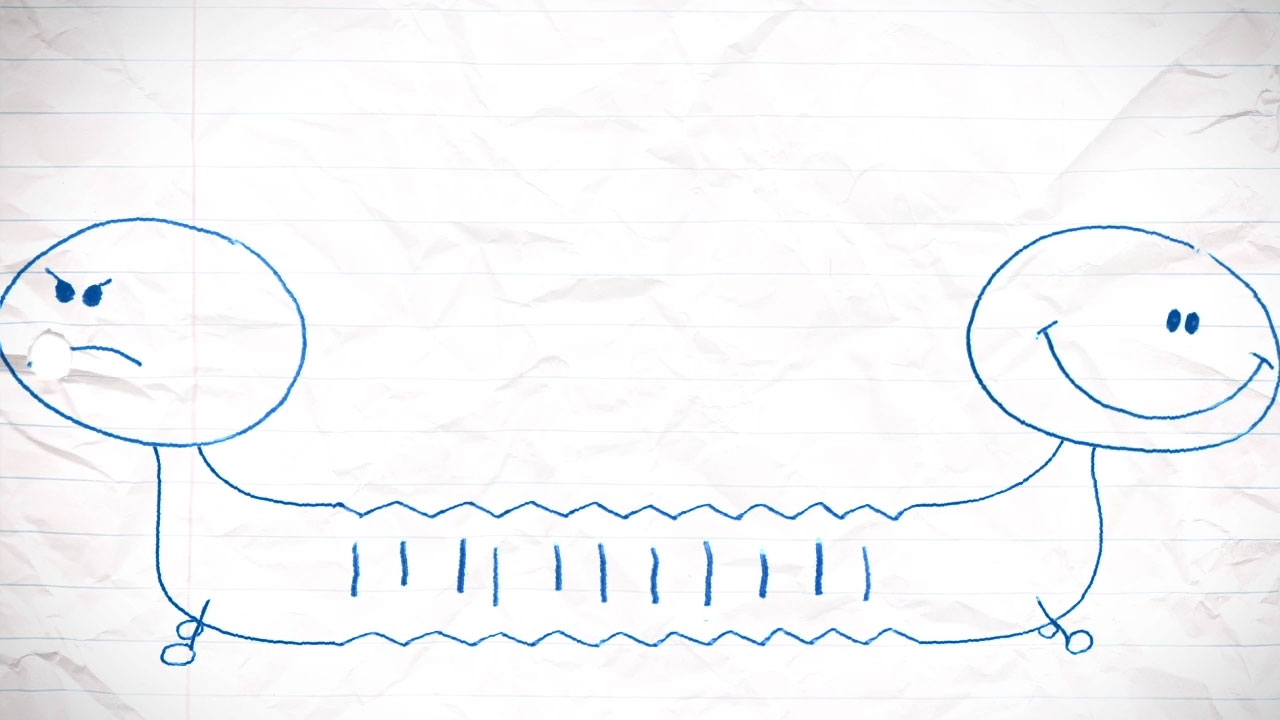 The characters were very… how should I put this… surreal, they had come from deep within a very colourful imagination.

For instance, the ‘push me pull you’ is a double-headed part man part beast, accordion-bodied thing with conflicting personalities! Now if that had been mentioned in the brief early on, I think I might have run a mile. In all seriousness though the characters were a lot of fun to bring to life and a real breath of fresh air to get creative with.

On such a huge project with such a tight time-scale, good communication is the fine line between making or failing a deadline. We have never failed a deadline because we keep the client fully informed with tests, images, conversations and constant dialogue throughout the entire process. At the end of the project, the client also feels like they have been much more of a part of the process and all feed back that they have learnt something on route.

The way I see it is that video content within Apps is about as important for a user as video content on a website. Let’s face it, if your website doesn’t have video and you are selling something or trying to raise your profile it blooming well needs it! Who wants to just sift through text all day, erm, well you obviously as you just read this. But that’s not the point; video (and animation especially) is engaging. It’s fun, it’s how they educate kids these days, and we all want to be down with the kids, don’t we? Get some video, get some animation, your occipital lobe deserves it!