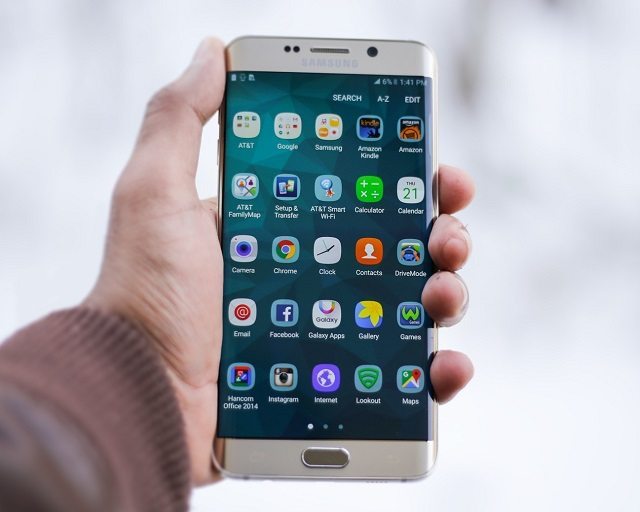 Having designed your inspirational new app and decided how to market it, you may be left wondering how to price your app. If you take a look in any app store, you will see many apps that are either free, or priced specifically to appeal to a certain market. Blek, for example, is a slick gaming app, designed and marketed in a way that means many people don’t mind paying £3.99 for it. However, it all depends on what your app is and how big an appeal it’s going to have.

In this post, we take you through the best strategies for pricing your app correctly.

There are several options when it comes to pricing models, anywhere from free to premium. The latter has been decreasing in popularity over the last few years, with a flurry of quality free apps being found across Android and iOS.

However, there are other avenues which possess greater potential. Two popular options are freemium and paymium. Pencilcase.io explains both models:

“Freemium model: The app itself is free to download from the App Store, but it will often have limited functionality or reduced offering. Back in 2009 Apple announced the coming ability to create apps with in-app purchases, allowing developers to charge for everything from extra lives to more features in productivity applications. To increase value, customers can pay money within the app to open up more features, speed up game play, pay for a subscription or pay to remove ads, among others.

Paymium model: A mixture of the freemium and paid models where users pay to download the app but also have the option to unlock more features within the app by paying additional money.”

For most app designers, the goal is to earn some revenue from it. The key is finding the right balance between cost of production, maintenance etc, and setting a price users would are willing to pay. This sounds a lot more difficult than it actually is.

The easiest route to setting a price is testing and market research.

In order to gauge how much users would be willing to pay for your app, one of the first things you need to do is to test it out. One month’s worth of consumer testing combined with some market research will give you a clear indication of what sort of price you should settle on.

Testing your app out on, say, 50 to 100 potential users is the best way to come to a concrete conclusion on pricing, as you’re able to see exactly what features appeal the most. You can then collect this specific information and incorporate it into your marketing campaign.

Product testing is something you should also engage in during the design process itself. Finding people to test the app out on is easy. Writing in Forbes, Rahul Varshneya pinpoints five avenues in which to find test subjects:

To get a healthy cross section of potential users, you could source people from all five of the above.

There is no across-the-board answer when it comes to pricing, as each app is different. Functionality and whether it has a broad or niche appeal are two fundamental components to figuring out pricing.

At the end of it, if you’re still uncertain as to what price to settle on, go for paymium first, then see what happens. Like most things in the world of tech, it can be a game of wait and see.

A good marketing campaign is will go a long way in solidifying what users are likely to pay for the app. Check out our previous post where we give some cool app promotion tips.