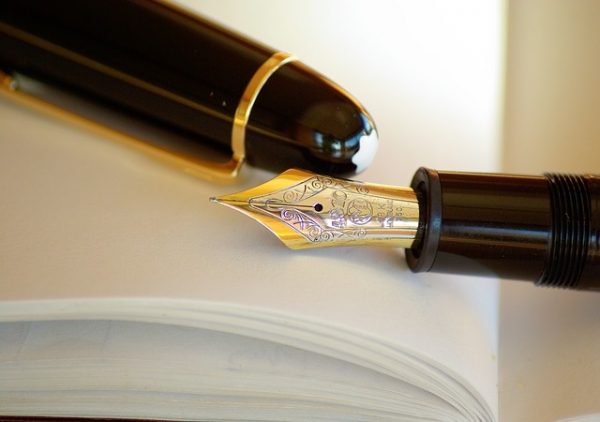 Back in 2011, the US based Pew Research Center found that more people are getting their news and information from the web. “The internet is on track to equal, or perhaps surpass, television as the main source of national and international news within the next few years”, their research showed. “Currently, 48% say the internet is their main source – up 16 points from 2007 – and 63% cite television – down eight points.” The digital revolution has been great for the majority of us, giving wider access to information. The same goes for jobs, social networking and, if we look at Wikileaks, whistleblowing. However, with more and more of us being wired to the internet, it has had a deleterious effect on our attention spans. Recent research by Microsoft has shown that in the past decade human attention spans have dropped from 12 seconds to 8.

Further research has clarified this, as noted in Medical Daily. “These findings coincide with a 2014 study by the British unit of advertising buyer OMD that found the average person shifts their attention between their smartphone, tablet and laptop 21 times in an hour. This suggests the human attention span is smaller due to the growing presence of these gadgets. The desire to be constantly connected can compromise attention but in exchange for being better multitaskers.”

What this means in regards to writing web content is that with shorter attention spans, our ability to focus has rapidly declined. So, avoiding long and complicated words is the first thing that needs to be understood. As we devour info at breakneck speed, you’re going to need to keep it short and simple! This goes for everyone: brands, news outlets et al. Snappy headlines and short but persuasive content is what will keep getting clicks, as an example tech journalist Chris Lake says: “headlines that include awesome adjectives tend to attract a lot more interest / clicks / retweets / links than those that avoid them. For example, ’16 bitchin shortcuts and commands for Twitter’ beats ’16 shortcuts and commands for Twitter’. Adjectives can be highly persuasive. Try to incorporate them into your headlines.”

The BBC Academy has listed some essential info on writing for the web. Now, their focus is news, but these rules can easily be applied to any range of web content.

Going back to what we said earlier, with changes in attention spans, our language structure has had to change dramatically too, and unlike in the time before the internet, it’s accelerated. Also, we’ve all been given more opportunities to write, be it Twitter, emails or blogs. So with our time being more precious, we’ve had to rethink how we write. Journalist Kevin Kelleher argues that far from this triggering a reversion to childlike language, as it may appear on the surface with so many ubiquitous acronyms like “LOL” and “PMSL” flying around, it has made us write better: “the Internet isn’t just prompting us to write more, its open structure pressures us to write in a way that’s at once more concise and flexible” Kevin explains, further he says “having a clear voice has grown more important on the web, where writers worry about brand-building, news sites grow interactive and blog posts resemble conversations. Some don’t regard texting and chat as writing, while others argue that they’re killing longer and more formal prose. Both notions are wrong. The informal writing we do on the web doesn’t supplant formal writing, it complements and influences it — and is influenced in return.”

In essence, to achieve a healthy readership, your web writing needs to mix the elements of conversation with the concise professionalism you see from seasoned web writers – essentially mixing personality yet keeping within the rules we’ve highlighted.