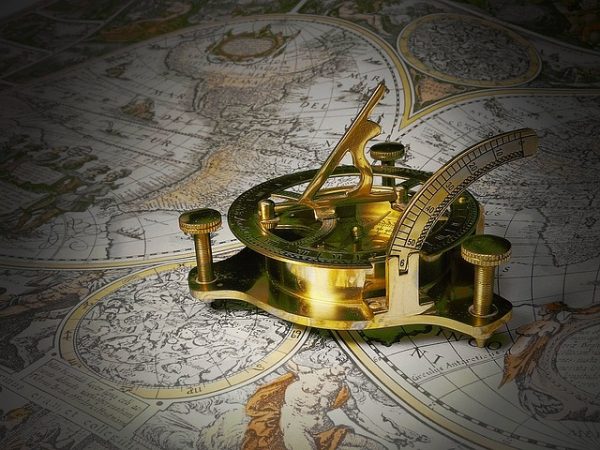 Ever since the birth of the Google Maps app, map interface designers have relied heavily on icons to help their users navigate both the app and the world around them. Its popularity was huge, and it has laid the groundwork for many navigation-based apps (including Pokemon Go and Ingress) since.

However, this has been a double-edged sword. Despite the wide range of GPS apps available on the market, many of them rely on extremely similar designs and icons – all this, despite maps being some of the most versatile and interesting works of design out there. No matter which brand or dev has created the GPS app, there’s the same ubiquitous pin icons, road signs, and location compasses cropping up across different software. In other words, there’s a lack of imagination going into map icons, despite them being a fundamental element of usability for GPS apps.

There is, however, some hope. With so many GPS apps on the market, your interface needs to stand out – and even if you’re not going to become the market leader, that’s no excuse for creating boring, uninspired icons. Let’s take a look at a couple of the coolest GPS app interfaces out there, which map icon designers could seriously benefit from researching. These prove that icons do not have to be boring even if you are just designing them for a simple function like navigation.

What I really like about MapQuest’s icons are that they subtly twist the traditional formula for map icons. You’ll notice that the ‘pin’ features here, but what they do really well is use the negative space within the pin to signify different location elements. Your final destination is a racing flag in a pin, while your location is green. What’s really nifty is that each waypoint or stop before your final destination gets assigned a letter, such as B, C, D… etc. This breaks down your journey in a really nice way. There’s also simple, flat, line icons which add a splash of green to a relatively simple interface, which makes it really easy to follow information on the go – vital if you’re using the app while driving.

I am a huge fan of the icons in Scout GPS. They do something similar to MapQuest in playing with the traditional pin formula, but they go the extra mile, making their icons really bright, colourful, and fun. The icons are consistent with the colourful map interface itself, which they frequently pop up to give you detailed traffic information in a simple way. They make your journey feel more like a video game, and the flat, bright icons are certainly reminiscent of a free-roaming game. Icons are front and centre here, making their really clear functions feel engaging and lively.

GPS apps aren’t just important for road travel – they’re also vital to the navigation of the sea. Ocean topography is much more complicated than on land, and successful nautical GPS apps need to include a huge variety of weather and conditions information as well as information on nearby boats and ports. Boating does a pretty good job of helping users digest all of this information through some simple, sea-faring app icons.

It has icons for sharks, lighthouses, other ships, ports and compasses – they’re incredibly straightforward icons, and you don’t need to be a navigation expert to know what they signify.

It’s important to remember that GPS apps are used for a variety of different purposes and in a variety of different contexts, and icons should be deployed to help users process a complex amount of information like on a map. These three apps are just a few examples of how icons can be used alternatively to boost the functionality of GPS systems and help users navigate their interfaces – no pin intended. 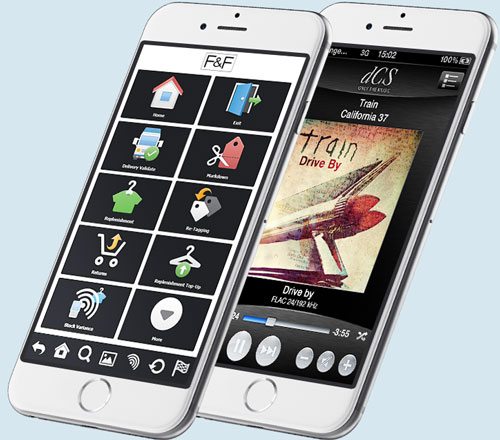 Is your software hot but your icons not? See how we can help