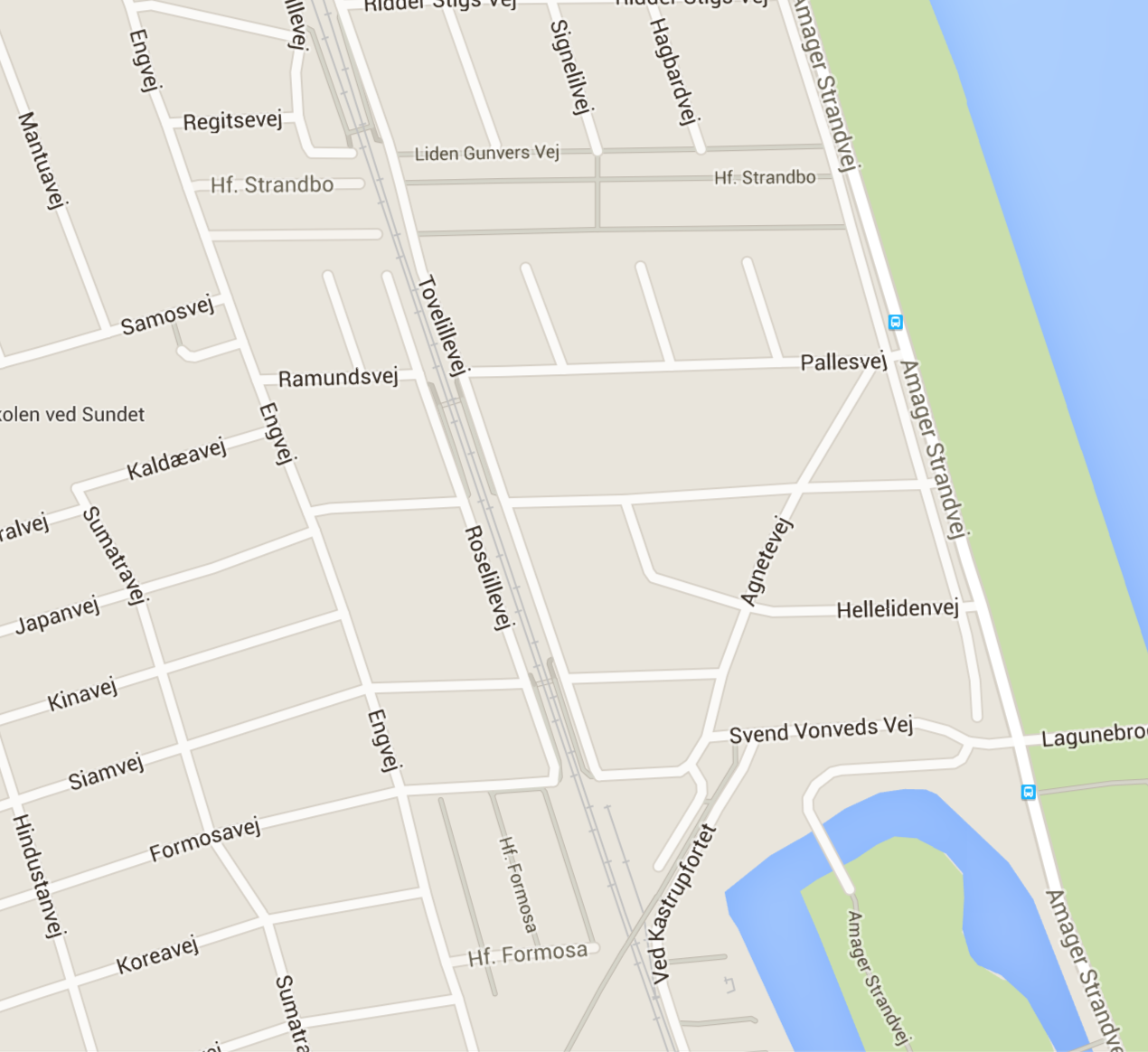 Ever since the first iPhone, location-based apps and services have been a central part of the smartphone user experience. From the ubiquitous Maps app to hybrid reality games like Geocaching and Ingress, location data continues to spur innovation and continues to have a real impact on augmenting our physical and virtual realities—just look at Tinder.

Maps tend to be a central feature of many geolocation-based apps. Of course, there’s the myriad of sat-nav and generic ‘maps’ apps on nearly every smartphone. These map-oriented interfaces are functional and can even look great (just take a look at Ingress’ augmented map interface below), but it all comes at the cost of screen real estate and the map potentially crowding out other features.

With so many new geo-oriented apps on the market today, it’s tough to make yours stand out. Some of the most successful ‘geo-apps’ don’t even include maps as their central feature—as we’re about to explore.

Bring social features to the fore

Many geolocation apps offer a new way for people to interact—and even compete—with friends or other app users in their local area. It is this element that makes Ingress so engaging—users are able to work with allies (other users) to defeat their in-game enemies (also other users) in both the game and the “real world”.

You might think of location-based app interfaces as focusing mainly on the use of maps, but often, location-oriented apps are at their best when they bring social elements to the forefront of the user experience in partnership with location data. By designing your app in a way that puts the spotlight on geographically contextualised social features, you can really engage your app’s users.

A great example of socially-oriented design in this instance is that of the Nike+ Running app. Before each run, users are presented with a ‘tracking’ screen which tracks their total miles, total runs, and average speed. What makes the app really stand out, though, is that it also introduces a competitive element on the same screen—in the form of a league table made up of the user and other users of the app in their social networks.

The visual design of the page (the large orange text, the use of profile pictures and names) ensures that users have to engage with social networking before each run. This makes the app all that more effective by converting a traditionally solitary activity into a social one—users are able to compare routes and performances in a motivating and engaging way thanks to the app pulling basic geo-oriented usage data and tying it together using social networking.

This in turn makes the app all the more effective by not only encouraging people to go on runs, but by giving users “a way to relate to their surroundings”, which Alex Osaki of HERE argues is vital to providing a seamless location-based app experience. The app is a great example of how you can still present location data in a succinct and aesthetically pleasing manner without giving up screen space. Consider the ways in which you can incorporate social networking into your geo-app—it could make all the difference.

What makes a delicious food app icon?
In motion: does the future of app icons lie in animation?