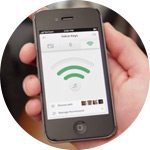 In our previous post we explored the very basic idea that we can learn a lot from traditional filmmaking in order to market products digitally through viral videos. We now turn to the issue of how we transform these concepts into concrete actions: how we can not only use traditional film techniques to create viral ads, but also integrate these techniques with new visual technologies in order to produce an ad that represents a digital product – specifically, an app – in the most effective way possible. By using the ad for Tile as a case study, we come to see how ‘analogue’ film methods converge efficiently with newer ‘digital’ ones.

This viral ad sells Tile, a product that allows you to use a phone app (i.e. something virtual) to find lost everyday objects. The video heavily utilises aspects of cinematography to convey a certain message about the app itself. 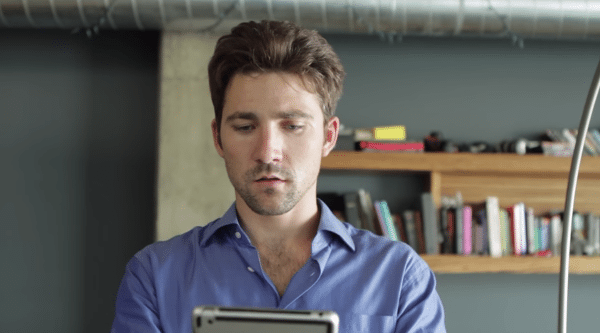 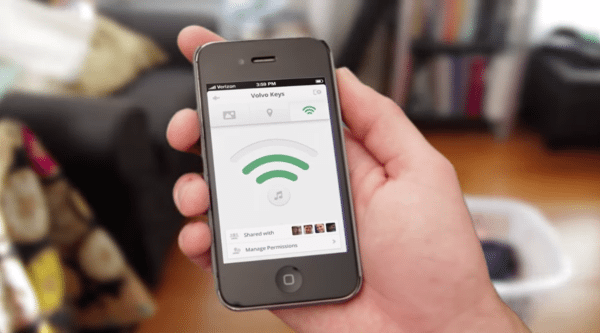 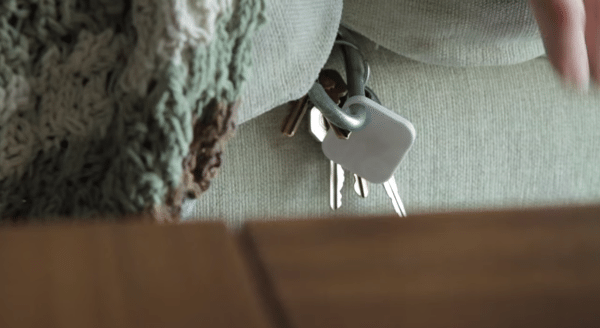 The ‘Tile’ app video uses selective focus to emphasise the product’s integration with the everyday.

The use of selective focus

The most prominent element of cinematography used here is selective focus. This is something used commonly in app videos to draw the viewer towards a phone or device screen, where the features of an app are usually displayed (generally superimposed during post-production, something that got Apple into a bit of trouble a while back). Due to the nature of Tile as a product, that is not solely virtual (it also has physical peripherals that are used in conjunction with the app); the director needs to demonstrate Tile’s connection not just to the virtual world, but also to the physical. They do this through recurring selective focus; the things the camera focuses on are associated through the technique itself.

First, we have selective focus on a confused figure (someone who has presumably lost a belonging). The camera then focuses on the app on the phone-screen, blurring the background (thereby establishing the app as something that can guide you out of a ‘blurry’ or confusing situation). Through this shot and others similar to it, we are shown very directly how to interact with the app – we are given a very brief ‘tutorial’ that simultaneously establishes the product both as functional and user-friendly. This brevity is extremely important: we are given the vital, bare-bones information as to how the app functions and what it does, but this information remains constantly subordinate to the brand’s philosophy, represented here as a synergy between users, the virtual, and the physical world. This becomes clear in the final example shot. It uses the same focus technique on Tile’s physical peripheral and the figure’s hand, in order to finally connect the person with the object.

Simultaneously, a narrator explains the product’s functions to us whilst they are demonstrated to us through the shot. Using specific filmmaking techniques, then, the director presents Tile to the viewer as something that connects people with the world around them. Without even having it suggested to us overtly, we as viewers easily comprehend this simple, but effective message, through nothing more than elements of cinematography. The good app promo video, then, does not just sell an app itself – it needs to sell the experience of the app, the ethos behind it, and the ultimate meaning it will come to have for the end-user.

Although you might not connect viral content with traditional filmmaking, filmmaking still provides us with a vital toolkit for developing product profiles and selling ‘new’ types of media. In professional visual marketing campaigns, regardless of products, these are concepts and ideas that should be heavily considered. The camera is an exceptionally powerful tool, and whilst effective app promo videos can be made solely using digital animation (as we will explore in later posts), the filmed promo has the edge in a certain respect: it is extremely effective at conveying the social value behind a product, as well as the utility-value of the product itself. Later, we will examine how effective app promos can be made digitally, and the advantages this method can offer over video.