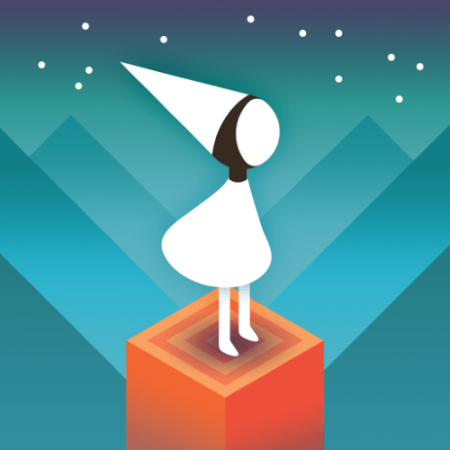 With exponential developments in smartphone OS and GUI technologies, it may often seem like new visual designs are becoming obsolete faster than they’re being created. A couple of years ago, flat icons were all the rage—and are now being superseded once more by 3D and ‘almost flat’ Material Design-style icons.

Keeping up with the trends is becoming nigh-on impossible, when the trick is for an app icon to not look out of place while still standing out. Naturally, you could keep hiring app icon designers to pump out new app icons every time Apple updates their iOS GUI—and, naturally, that would suit us down to the ground. However, the more obvious solution to this problem would be to simply develop app icons which stand the test of time and remain iconic for years to come.

Developing a timeless app icon isn’t easy, and given that a timeless design is, by its very nature, unique and memorable, there’s no straightforward fix-all rules for achieving this. However, there are a few general principles when it comes to designing timeless app icons which will ensure your icon is able to withstand any future GUI changes.

Look back to the future

A recent ‘re-review’ of Sid Meier’s Civilization V made a very interesting point about the game’s interface design. Luke Plunkett points out that, when the game first came out, “the adoption of an art deco UI seemed a little strange at the time, but has since proven to be a smart move. If it had gone for something ‘modern’ in 2010 it’d look dated by now, but base it on something that’s almost 100 years old and what difference does 5-6 years make?”

The game’s menu and icon system all revolves around this seemingly ‘outdated’ school of design, but because of how effectively this ethos is mobilised, it remains a timeless UI design six years after the game’s initial release.

This holds an important lesson not just for app icon designers, but visual designers as a whole. Don’t be afraid to channel older, unconventional aesthetics into your design. Like Plunkett argues, it might seem a strange move at first, but there’s a reason these bold, old-school design styles are still around. Maybe your next app could incorporate some elements of brutalism into its GUI and launcher icon—or perhaps it could emulate some of the earliest app icons to have existed. Either way, looking outside the world of app icon design for inspiration is a must.

One of my favourite app icons is that of Monument Valley (pictured below), one of the most visually striking mobile games to come out in recent years. The game takes ‘almost flat’ design to the next level by using a combination of flat, 2D shapes (such as the Princess character) and complex isomorphic spatial design.

This is clearly reflected in the game’s truly memorable app icon, which to this day stands out on any home screen or launcher. By mimicking various elements of recent icon trends (flat, almost flat, and 3D) it is able to adapt to a variety of launcher environments, and sits nicely next to a wide stylistic range of app icons.

Keep it simple, but strong

The lesson we return to again and again when it comes to app icon design is keeping things simple. A straightforward colour scheme (one main colour, a minor secondary, and one neutral) and dynamic use of primary general shapes, framed within the traditional square/nearly-square shape of an iOS or Android app icon, is all you need to create a timeless app icon. The rest is down to your imagination and creativity.

One thought on “How to develop a timeless app icon”

In motion: does the future of app icons lie in animation?
VR app interfaces