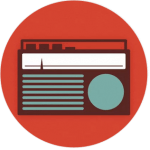 Where to start: getting a motion graphics video for your app

So you’ve created a great app and want to get it downloaded onto the phones and tablets of people who could benefit from your invention, and hopefully you’ll be fairly compensated for your endeavours! We’ve suggested in a previous post that a promotional video or motion graphics animation can help you to do just that…. Read more » 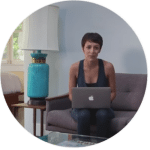 Great app promo videos engage & convert Video is becoming ever more pervasive as a way to convey information, discuss ideas and market products both on and offline. A viral video can cause someone or something’s popularity to snowball, so it’s no surprise that more and more developers are turning to video to promote their… Read more » 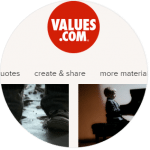 In a previous post, we began exploring the benefits of using videos and motion graphics to promote your business. By promotion, we mean the whole range of methods used to boost outreach to potential customers, including: advertisements, information, education, demonstrations, or a combination of all of these. The flexibility of motion graphics allows all these… Read more »

Long time users of the internet would certainly have noticed the growing popularity of videos on websites over the past few years. From a gradual shift of mainly text-based pages to the ever increasing use of photos and graphics, the transition to videos has been gathering momentum. It has been claimed that: “Video is the… Read more »

3D Product Demos 3D motion graphics are coming increasingly under demand from entrepreneurs and companies looking to show off what their product is and what exactly it does. An animated product demonstration can be advantageous over a simple product video in a number of situations. For example, your product might still only be at the… Read more »

As any designer knows, planning can (and often does) make up the bulk of creative work. This might sound obvious, but the better you plan, the better your work will often turn out. I’ve spoken in the past about the importance of developing your own planning process (see this page) in design. The same rings… Read more »

I’m going to shout it out loud “I LOVE CG”, it’s my passion in life and indeed my job. As a CG artist it’s also my job to pull ideas and passion from some of the bigger studios and more often than not you will find me in my lunch break eating a cheese roll… Read more »

I’ve worked in broadcast and the web for most of my career, mostly on 3D animated content for commercials, title sequences, music videos, and with a splattering of animated corporate videos; but recently I was approached by a cleverly creative chap that needed video content for an App! ‘An App?’  I thought… that’s interesting! I’ve… Read more » 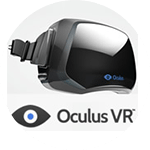