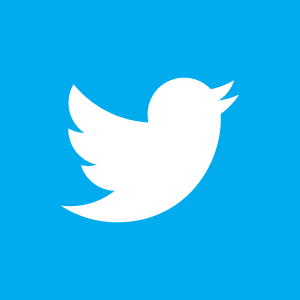 Short answer? It depends. Long answer? It’s a bit more complicated than that.

The case for logo icons

There’s a key advantage of using your logo as an icon – namely, it solidifies brand awareness. If a mobile app icon is different from the icon(ography) and brand logos users are familiar with on other platforms, it is harder to naturally get them to associate the two in their minds. An icon for a good app will sit quite happily on the desktop. If that icon happens to a brand logo, you’re getting free advertising. This could push up user traffic on every iteration of your product or platform.

Treating logos as you would an app icon is also good practice. The lessons of icon design can inform us on how to make good logos. App icons need to represent a function in at least some capacity, and most importantly, need to be instantly recognisable on the home screen. This encourages designers to design their logo / app icon with functionality and recognisability as key priorities. 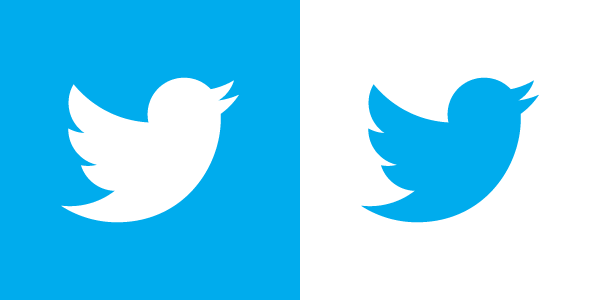 Let’s return to the example of the Twitter logo, which is instantly recognisable wherever you see it. It features not only as an app icon, but it can be seen in almost any type of media today (think Twitter icons on TV ads and social sharing widgets on blogs). Aided by word association, it gets away with being abstract. It communicates an extremely clear message about the function of the app – to tweet – by taking the form of a bird. On the flipside, the requirements for simplicity as a logo make it highly distinctive.

If you’re looking to build a huge brand, using a logo and icon interchangeably could really benefit you in the long term. Furthermore, the philosophies guiding logos and icons inform one another to a great extent. Building a strong brand is usually the main aim when using an icon / logo interchangeably, which is probably why Twitter is so very keen on protecting its image. Logos also afford a lot more creative space than your standard utilitarian app icon, allowing you to communicate ideas in a deeper and more abstract way.

When to avoid it

Having said that, it really boils down to what type of app / product you’re distributing. If you’re developing a social network app like Twitter or Tinder, i.e. a platform-based app that is not inherently functional but potentially capable, it’s important to build awareness of your brand / product in its different formats.

On the other hand, if you’re developing an app that is more technically functional (i.e. a phone flashlight, a messenger, or a camera app), it pays to be more literal and utilitarian in your app icon. Icons for these types of apps should reflect their function, rather than what they represent. A photo editor app icon could depict a photo frame, a camera app should resemble a camera and so on.

This is because the objective of these apps is not necessarily to grow a service, but to give someone access to a tool or function that would not otherwise be on their smartphone. Using an app icon that is too abstract (as logos often are) makes it difficult for people to quickly identify and open your product. This limits the functionality of a product that is supposed to be functional.

This option really forces icon designers to think creatively, however. The challenge is a qualitatively different one; our concern isn’t focused on making an icon recognisable as a brand, but instead: functionality. The problem this poses is that of standing out in a crowd where other designers’ app icons are as clear and functional as yours; you can only make a torch icon so interesting, after all.

Icon designers have a lot to learn from logo designers, and vice versa. Ultimately, they represent two different challenges, and require different toolsets and problem-solving approaches – even though there are many overlaps.

Web design: custom illustrations or stock photography?
Life after death: GUIs, icons, and beyond the infinite