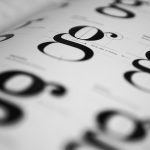 The best fonts for blogs

At Creative Freedom we have previously discussed the power of fonts; how they make a site or app. Naturally, for a blog the same principles apply – the right font is a crucial foundation for giving your blog aesthetic symmetry, which is a key factor in achieving reader satisfaction. There are a few font suppliers… Read more » 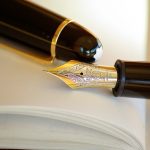 Back in 2011, the US based Pew Research Center found that more people are getting their news and information from the web. “The internet is on track to equal, or perhaps surpass, television as the main source of national and international news within the next few years”, their research showed. “Currently, 48% say the internet… Read more » 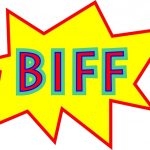 The webcomic has come into its own in recent years, with a galaxy of stunning creations to suit every taste. One example is Zac Gorman’s standalone format comic strips, which include nifty GIF animation worked into each strip to add a stunning punch. So too does Romantically Apocalyptic by Vitaly S. Alexius. In this morbid… Read more » 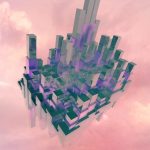 We at Creative Freedom are avid fans of CGI. For most of us, our first encounter with CGI on the big screen came in the form of Steven Lisberger’s 1982 film ‘Tron’, starring Jeff Bridges and David Warner. Yet, the history of CGI goes back nearly a decade further than that, to 1973 when we… Read more » 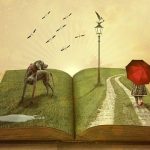 Early in 2015, Creative Freedom discussed the subject of infographics, with Adam Parrish focusing on how useful static infographics can be to a site. Adam wrote: “Graphics may be processed quicker, but it’s harder to communicate abstract concepts with only an image. It’s too open to interpretation, which is why people spend so long talking… Read more » 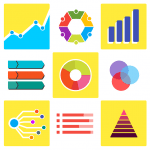 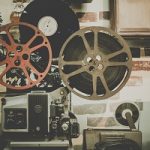 When it comes to creating films, there are a variety of unique elements that the everyday viewer won’t know about but they add to the depth of the film. Mise-en-scene is one of the many creative flairs that helps to make a movie visually stunning for audiences of all ages. Many new filmmakers find themselves wondering what… Read more » 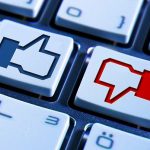 The advantages of A/B testing for web designers

Otherwise known as split testing, A/B testing is commonly used to compare and contrast different versions of a design side-by-side in order to work out the most effective strategies for branding, website optimisation, and most importantly, conversion. Many A/B tests tend to focus on comparisons between single variables at a time in order to establish… Read more » 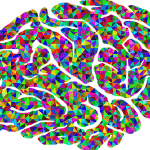 The psychology of site navigation (part 2)

In our last post, we explored some of the ways in which it is possible to design your site’s navigation with human and social psychology in mind. Dr. Susan Weinschenk (PhD) produced 10 broad principles of UX design with people’s mental and psychological reactions in mind, and we looked at how the first few of… Read more » 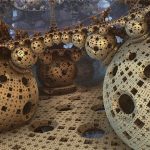 The psychology of site structure

In our last post, we talked about how the way you use links on your site fundamentally affects the site’s relationship with search engines (who hold the keys to web traffic). Done well, internal linking makes your site more navigable, which makes it easier for the likes of Google et al. to ‘trawl’ through all… Read more »