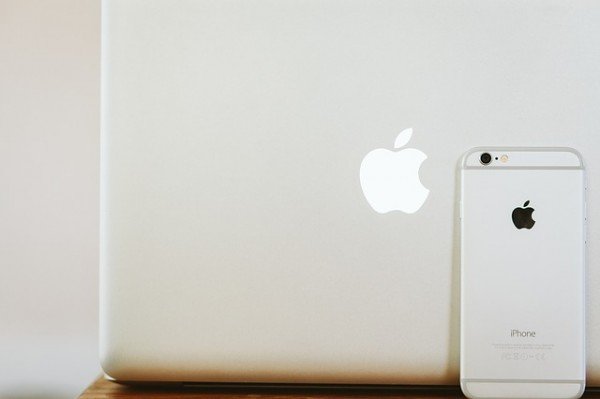 With the recent releases of iOS 9 and the new OS X, El Capitan, Apple have introduced a number of incremental updates to their operating systems—mostly oriented towards speed and optimisation.

Visual changes are few and far between, but the operating system is as beautiful—and often, unnecessarily prescriptive—as before. With over 1.5 million apps on the App Store, it’s no wonder that many designers find it difficult to stand out when they’re starting out.

Although many iOS app interfaces tend to utilise similar visual elements, Apple aren’t—believe it or not—actually hell-bent on forcing all of us into the same visual boxes as them.

They are, however, very keen on good, consistent, and simple design principles being observed and put into practice. So keen, in fact, that they’ve produced a mass of literature on the ideas of design that guide their work on iOS.

By paying attention to some of the lessons of Apple’s design worldview, we can actually help to maximise the impact, efficiency, look and feel of an app UI. These principles include:

Aesthetic integrity, or how coherently an app’s aesthetics integrate with its function. A very basic illustration of this principle would be a keyboard app. The keys should correspond to the musical notes, and hopefully they should correspond to a real-life keyboard. You wouldn’t replace the keys with pictures of barnyard animals, even if barnyard animals serve the same function as keys in your app.

In Apple’s own words:

“An app that helps people perform a serious task can put the focus on the task by keeping decorative elements subtle and unobtrusive and by using standard controls and predictable behaviours. This app sends a clear, unified message about its purpose and its identity that helps people trust it. But if the app sends mixed signals by presenting the task in a UI that’s intrusive, frivolous, or arbitrary, people might question the app’s reliability or trustworthiness.”

Consistency, or those aspects of interface design which allow users to transfer their knowledge and relationship with one element of a UI to another, or “from app to app.”

There’s that consistency thing they’re so keen on again, but as they rightly point out:

“A consistent app isn’t a slavish copy of other apps and it isn’t stylistically stagnant; rather, it pays attention to the standards and paradigms people are comfortable with and it provides an internally consistent experience.”

So if you’re designing an app that has several different ‘areas’ (such as a pizza delivery app having pages for ‘menu’, ‘offers’, ‘drinks’ etc), it’s important that they don’t look and feel totally disparate. Users don’t really want to have to think a lot about what they’re doing on your app. Pretty simple, really. 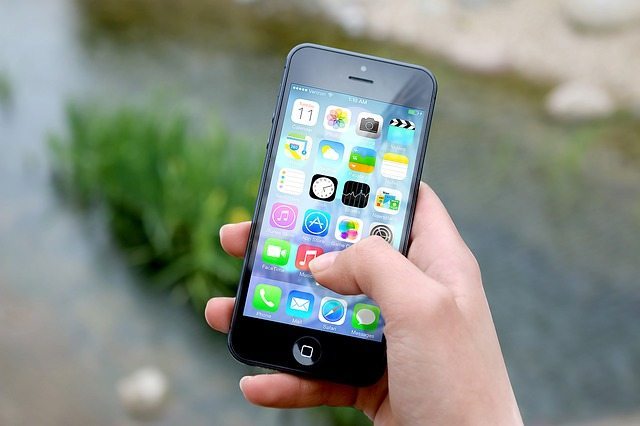 Feedback and user control, or what I like to call “things reacting to other things”, has seen a number of major changes throughout the life cycle of iOS. Feedback involves the interface reacting to its user, and as such, it opens up a lot of space for us as designers to add flare and exercise creativity in the interface, especially when it comes to animation:

“Subtle animation can give people meaningful feedback that helps clarify the results of their actions.”

Apple are talking about animation feedback here, which is a hugely broad concept filled with possibilities, but the same also goes for kinetic feedback (like vibration) or sound.

As an exercise, you could try to draft a feedback animation that doesn’t appear anywhere else in iOS, but remains completely consistent with how the system feedback animations function. The most important thing about feedback is that it tells a user that they are in control of the interface, and you want your feedback animations to do just that. Don’t make them too long or extravagant, as these can make a user feel less powerful:

“People—not apps—should initiate and control actions. An app can suggest a course of action or warn about dangerous consequences, but it’s usually a mistake for the app to take decision-making away from the user. The best apps find the correct balance between giving people the capabilities they need while helping them avoid unwanted outcomes.”

Apple are particularly renowned for their use of what they call metaphors:

“When virtual objects and actions in an app are metaphors for familiar experiences—whether these experiences are rooted in the real world or the digital world—users quickly grasp how to use the app.”

Along with interface feedback, this idea of metaphors offers perhaps the greatest creative freedom to designers. It’s a great exercise in lateral thinking, and by encouraging software designers to approach interface problems as a designer would a physical object, metaphors fully encourage good design thinking and problem-solving.

Go back to basics

As concerned as many people are with making zany, aesthetically beautiful, high-concept user interfaces, many tend to fall down when it comes to usability. It benefits Apple to have excellent, well-produced software on their platform just as much as it benefits you, the designer, and your users. So it’s worth paying them some attention if you want to capture the sort of intuition and cleanness that Apple aim for.

While they are restrictive, a lot of Apple’s guidelines actually serve to encourage new solutions to problems by forcing designers to work within certain boundaries. By mastering these basic design ideas, you’ll be well on your way to creating something not only useable, but hopefully, truly unique for iOS.